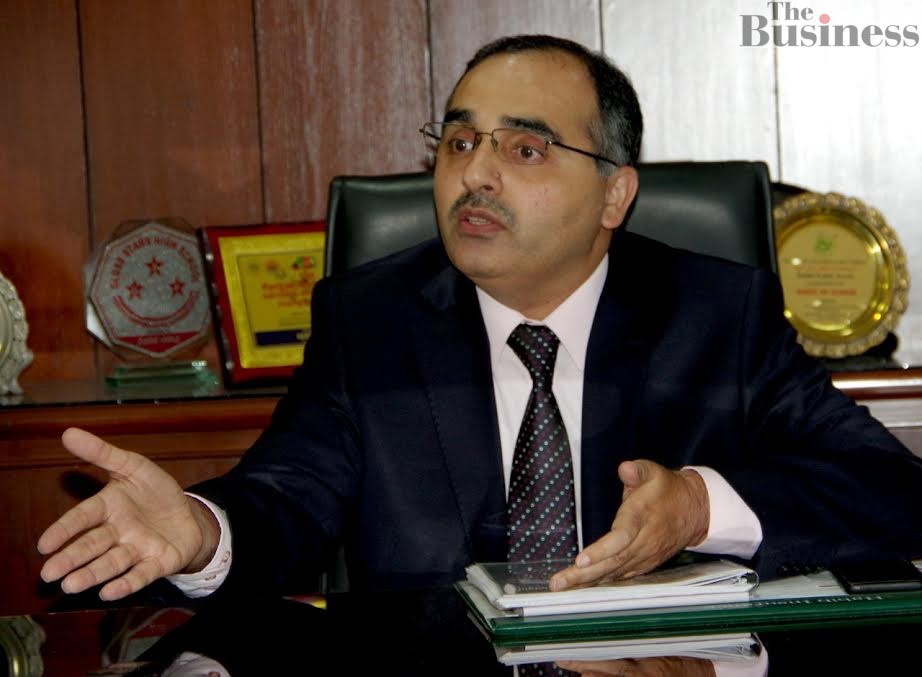 LAHORE: Instant industrialisation is a must to improve and strengthen the economy of country. Smuggling is a big impediment in the way of local businesses and industry growth. Local investors must have to be protected and provided with the level-playing field. They must be provided with the ease-of-doing business (EDB) facility where they should not be held accountable for petty matters and business-friendly policies must be made at the government level.

In fact the government needs to check and control its expenditures and unwarranted spending. Misuse of the tax money on the extravagance of the government functionaries instead of the people’s health, education and development works cannot help enhance tax-net.Policies are made and imposed right away. The stakeholders are seldom consulted in making the policies. Policies should be made with due consultation from all the stakeholders.Kashmir is lifeline of Pakistan and the business community is standing side-by-side with the government and the armed forces and will never be afraid of offering any sacrifice for the Kashmir cause and that trade with India should never be resumed at the cost of Kashmir.
These views were expressed by Friends of Economic & Business Reforms (FEBR) President Kashif Anwar who belongs to a very noble and top businessmen’s family of Lahore. He had been the vice-president of Lahore Chamber of Commerce and Industry (LCCI) and has a deep insight into the trade and economic affairs of the country.
Kashif Anwar believes that instant industrialisation is a must to strengthen the economy of country. Presently countrywide layoffs have left millions jobless and the trend is alarming which may create law and order situation if the issue of rising unemployment is not properly addressed. 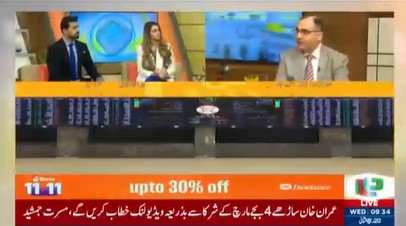 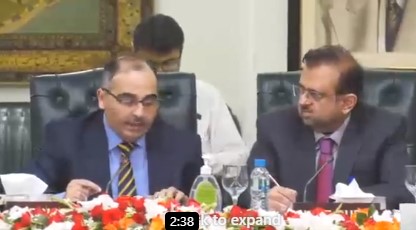 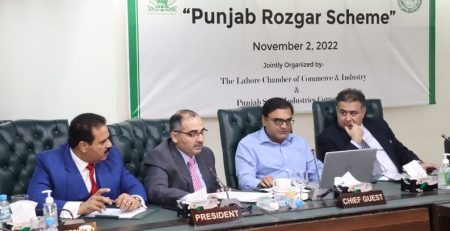 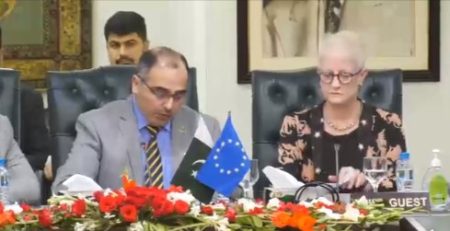 Speech during the visit of Her Excellency Ambassador of EU to LCCI.

Part 1 of Speech during the visit of Her Excellency Ambassador of...

Part 1 of speech during the visit of Mr. Usman Ali Khan,... 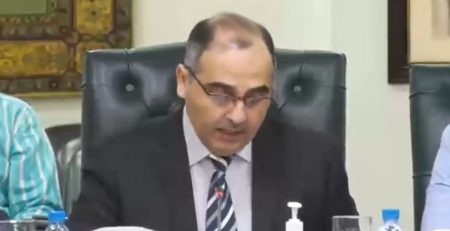 Comments during the visit of Mr. Muhammad Ali, Deputy Commissioner Lahore at LCCI 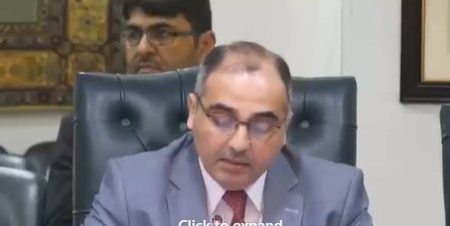 Speech during the visit of Mr. Murad Raas, Provincial Minister for Education Punjab to LCCI. 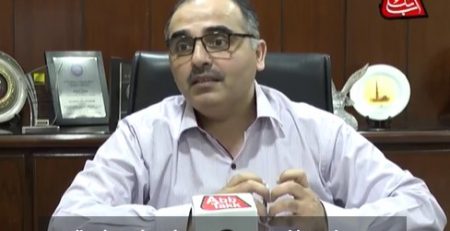 Part 1 of Interview at ABTAK TV regarding Super Tax https://fb.watch/e1dTYhygTh/ Part 2 of...