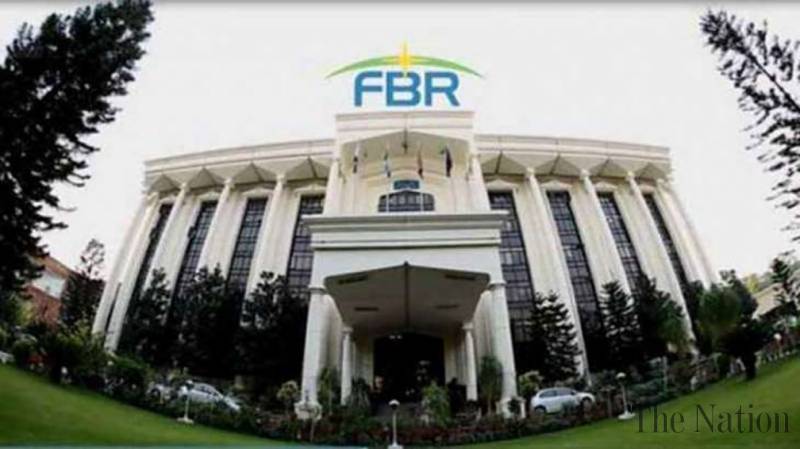 LAHORE – The business community has expressed grave concern on a new wave of raids at business premises by the Federal Board of Revenue (FBR) officials despite clear instructions of the FBR chairman to halt the raids. President Friends of Economic and Business Reforms (FEBR) Kashif Anwar, who is also former vice president of Lahore Chamber of Commerce and Industry (LCCI), while addressing the executive committee of the FEBR here on Saturday, observed that the FBR staff has again started misuse of Section 38-B and 40-B of Sales Tax Act, 1990 against the business community.

Kashif Anwar said that instead of focusing on controlling under-invoicing, curbing smuggling and expanding the tax net, the FBR seems to be inclined to pressurize registered taxpayers, who are already suffering due to a high rate of sales tax, income tax, and custom duties by creating fictitious cases for recovery of outstanding dues to meet revenue target.

He said that the FBR chairman has barred FBR from conducting raids at business centres, but the latter has ruined this order.

He said FBR staff is visiting markets and business premises to unjustifiably harass the business people.

President FBER said that attaching bank accounts for recovery of outstanding dues is also hampering business growth and tarnishing the business-friendly image of the government. He said that bank accounts should not be attached without prior notice to the taxpayer and after seeking approval in writing of commissioner in the light of reply submitted by the taxpayer. The recovery should be after the decision of the tribunal and not before that.

Meanwhile, clarifying the situation FBR’s Commissioner rejected the allegations, saying without a reason FBR teams do not harass businesses, as visiting the business premises is just a routine work, not raids. Moreover, he said, “If we find any delays in the completion of the documents, we give them time to complete their records.” 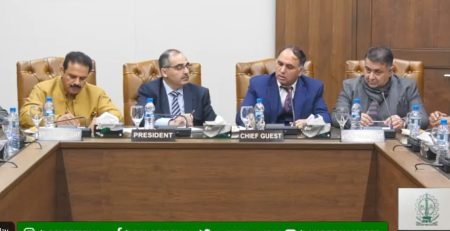 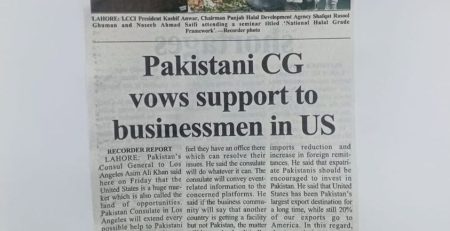 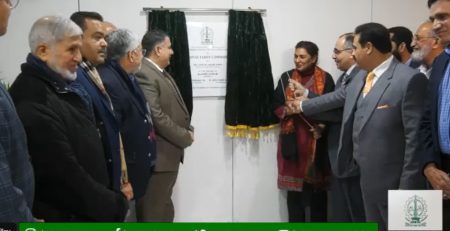 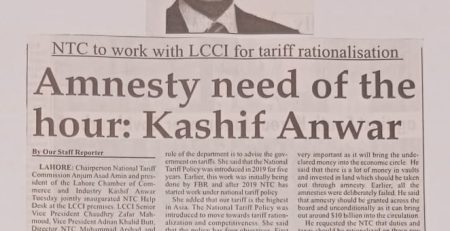 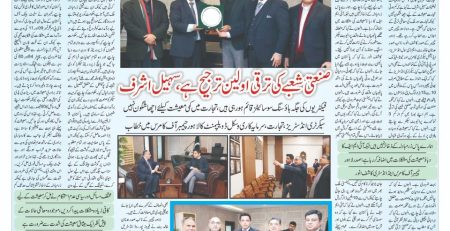 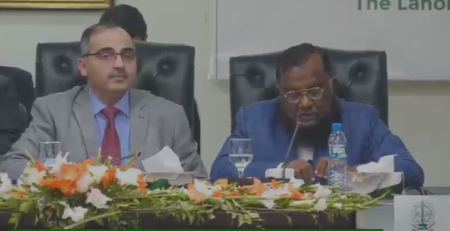 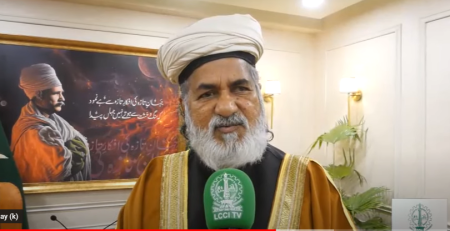 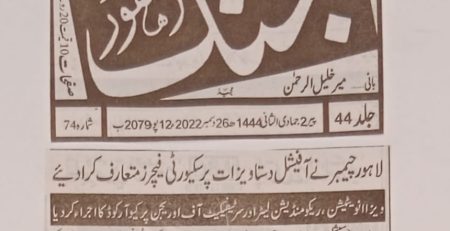 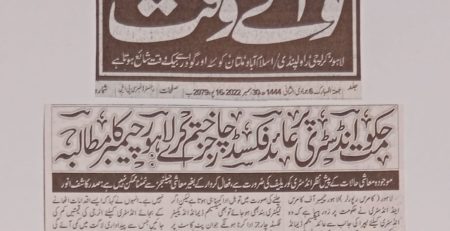