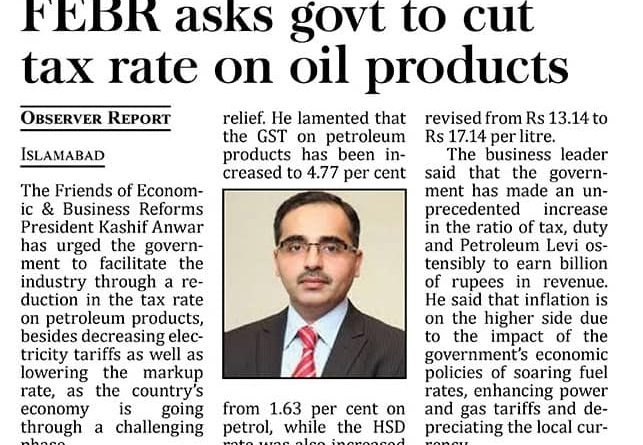 Admin-Kashif2022-01-11T06:20:41+00:00
Articles 0 Comments
The Friends of Economic & Business Reforms President Kashif Anwar has urged the government to facilitate the industry through a reduction in the tax rate on petroleum products, besides decreasing electricity tariffs as well as lowering the markup rate, as the country’s economy is going through a challenging phase.
He said that at a time when the GDP ratio was very nominal amidst the high cost of doing business, the industry needs maximum support and relief. He lamented that the GST on petroleum products has been increased to 4.77 per cent from 1.63 per cent on petrol, while the HSD rate was also increased to 9.08 per cent from 7.37 per cent. It is unfortunate that the Petroleum levy on petrol is raised to Rs 17.62 per litre and on HSD is also revised from Rs 13.14 to Rs 17.14 per litre.
The business leader said that the government has made an unprecedented increase in the ratio of tax, duty and Petroleum Levi ostensibly to earn billion of rupees in revenue. He said that inflation is on the higher side due to the impact of the government’s economic policies of soaring fuel rates, enhancing power and gas tariffs and depreciating the local currency.
He called for uninterrupted and low-cost gas supply to the industrial sector, urging the government to upgrade the transmission . 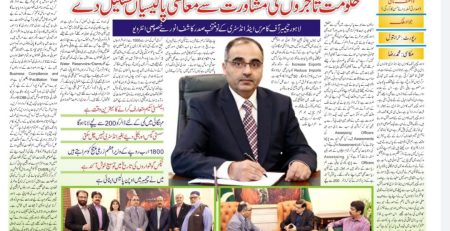 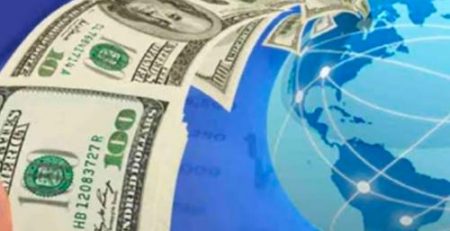 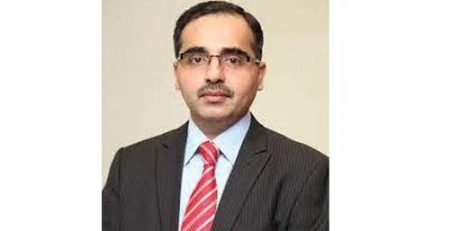 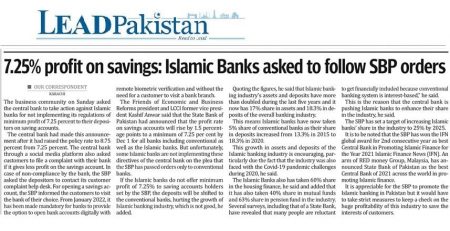 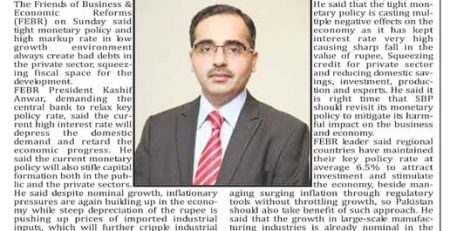 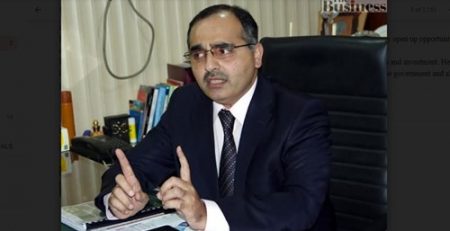 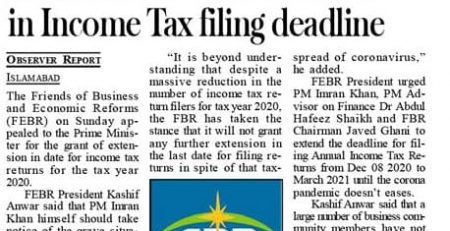 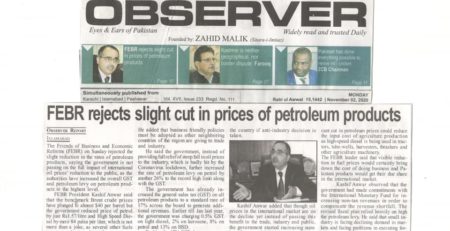