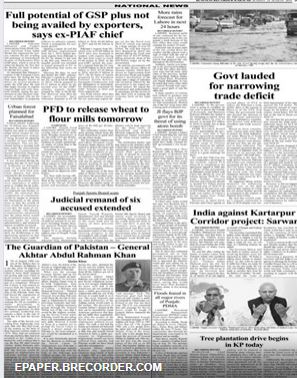 August 18, 2019
Business Recorder
Govt lauded for narrowing trade deficit
RECORDER REPORT
LAHORE: As the government is going to complete its one year in power the Friends of Economic and Business Reforms (FEBR) has hailed it for managing to narrow down the trade deficit by over 15 percent to around $32 billion in 2018-19 mainly due to drop in import from China.

FEBR President Kashif Anwar, appreciating the government, said that it has become successful to strengthen the Safeguard Mechanism to protect domestic products against surge in Chinese imports; however, the authorities have failed to enhance exports in this fiscal year, which is a great challenge for them.

He said that Pakistan has now comparative advantage in the recently signed FTA phase-II as compared to the agreement signed in 2006 due to efforts of this government, as Pakistan’s trade deficit with China has shrunk by over $3 billion during 2018-19. The trade balance between Pakistan and China has shrunk to around $11 billion during the Fiscal year of 2018-19 as compared to the previous year of $14 billion. He said that the trade was earlier in China’s favour under Free Trade Agreement (FTA)-I.

However, in April 2019, Pakistan and China agreed on second phase of FTA to reduce the Pakistan’s trade deficit. Prior to the signing of Phase-II of the FTA with China, the government took into account the interests of the Pakistani industrialist through substantive consultation process with different chambers and trade associations.

Based on these consultations, various steps were taken to protect the local industrialists under Phase-II of Trade Agreement with China. All sensitive sectors were protected and now they are not subject to duty reduction. The government increased the protected list of Pakistan from 10 percent to 25 percent that come around 1760 tariff lines.

According to the data, the trade deficit between Pakistan and China was continuously increasing till the fiscal year 2017-18 when it has reached to $14 billion. However, in last fiscal year, the trade imbalance between two countries had come down by $3.2 billion, he added.

He suggested taking serious measures for enhancing exports too, as the data showed that exports to China has not shown healthy growth as compared to the imports of Pakistan from China.

He said that overall country’s exports contracted in June of 2018 despite over one-third depreciation of the rupee against the US dollar. The government missed its export target by $4 billion as total exports stood below $23 billion at the end of fiscal year 2018-19.

Overall imports dropped by around 10 percent to $54.8 billion in FY19, which provided relief to the government. However, the real challenge remained the exports, which registered a negative growth of 1 percent and stood at only $22.97 billion, remaining shy of even $23 billion, during the previous fiscal year. He said that government had vowed to enhance exports to $27 billion on the back of steep currency depreciation and market access to China.

However, it did not happen, he said and suggested that there was a need to support the exporters by making them competitive. But the exchange rate is not the ultimate solution rather we have to improve competitiveness by reducing cost of business. 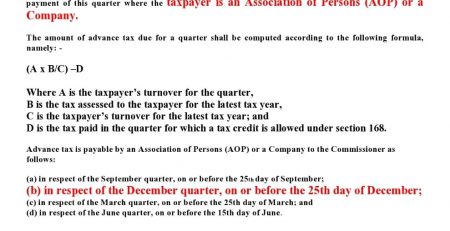 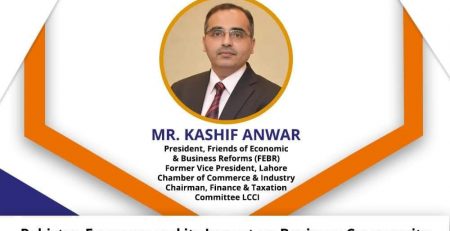 Pakistan Economy and its Impact on Business Community

Pakistan Economy and its Impact on Business Community Quality Enhancement Cell at... 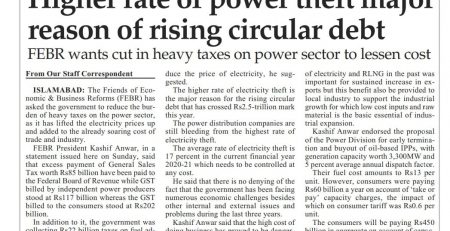 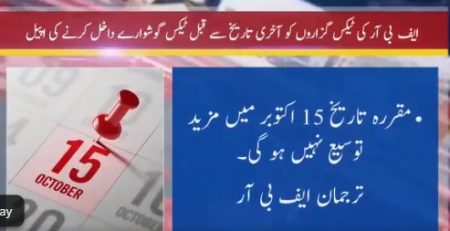 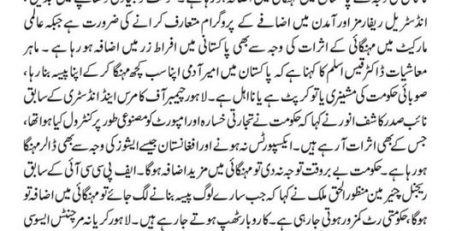 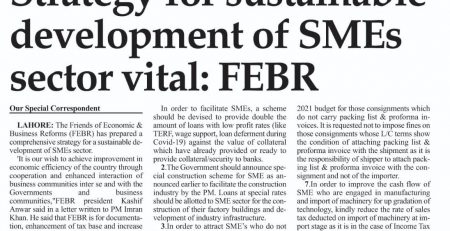 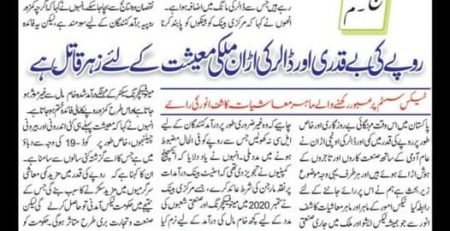 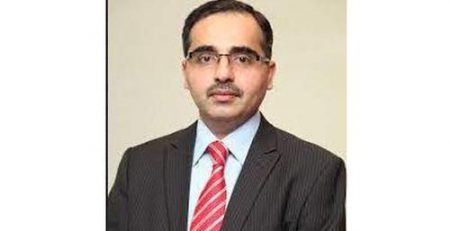 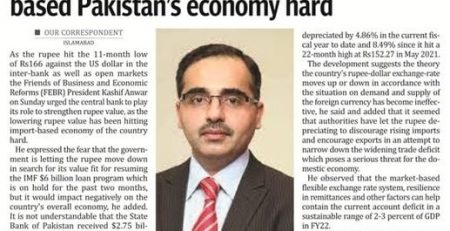 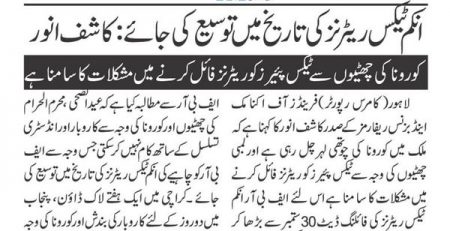