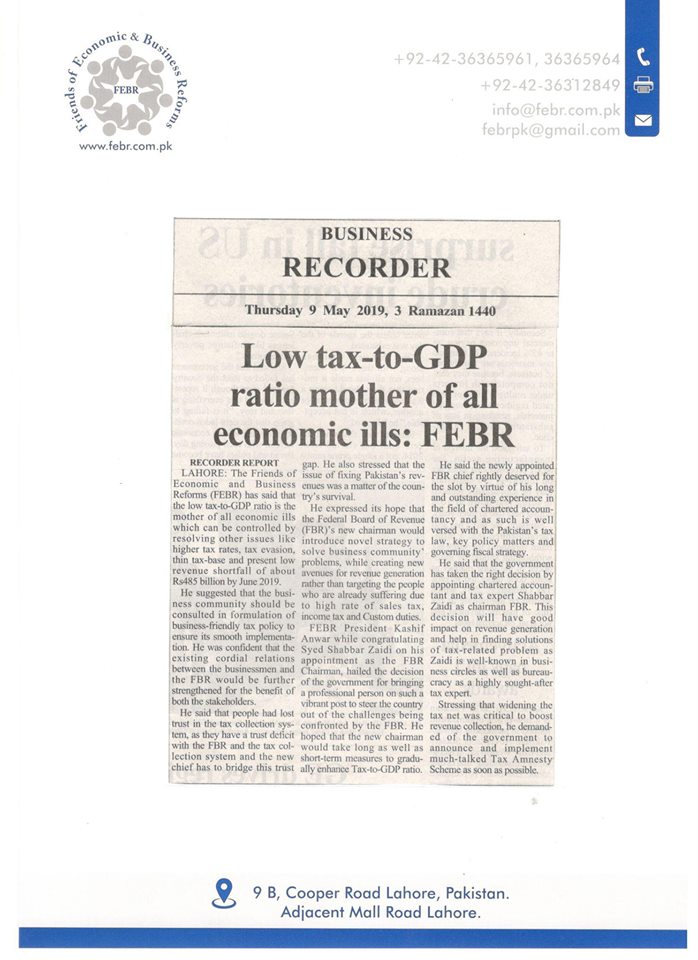 LAHORE: The Friends of Economic and Business Reforms (FEBR) has said that the low tax-to-GDP ratio is the mother of all economic ills which can be controlled by resolving other issues like higher tax rates, tax evasion, thin tax-base and present low revenue shortfall of about Rs485 billion by June 2019.

He suggested that the business community should be consulted in formulation of business-friendly tax policy to ensure its smooth implementation. He was confident that the existing cordial relations between the businessmen and the FBR would be further strengthened for the benefit of both the stakeholders.

He expressed its hope that the Federal Board of Revenue (FBR)’s new chairman would introduce novel strategy to solve business community’ problems, while creating new avenues for revenue generation rather than targeting the people who are already suffering due to high rate of sales tax, income tax and Custom duties.

FEBR President Kashif Anwar while congratulating Syed Shabbar Zaidi on his appointment as the FBR Chairman, hailed the decision of the government for bringing a professional person on such a vibrant post to steer the country out of the challenges being confronted by the FBR. He hoped that the new chairman would take long as well as short-term measures to gradually enhance Tax-to-GDP ratio.

He said the newly appointed FBR chief rightly deserved for the slot by virtue of his long and outstanding experience in the field of chartered accountancy and as such is well versed with the Pakistan’s tax law, key policy matters and governing fiscal strategy.

He said that the government has taken the right decision by appointing chartered accountant and tax expert Shabbar Zaidi as chairman FBR. This decision will have good impact on revenue generation and help in finding solutions of tax-related problem as Zaidi is well-known in business circles as well as bureaucracy as a highly sought-after tax expert.

Stressing that widening the tax net was critical to boost revenue collection, he demanded of the government to announce and implement much-talked Tax Amnesty Scheme as soon as possible. 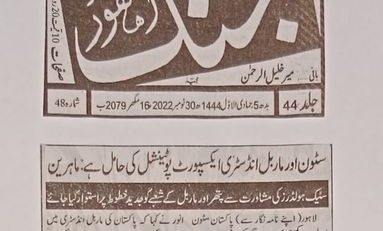 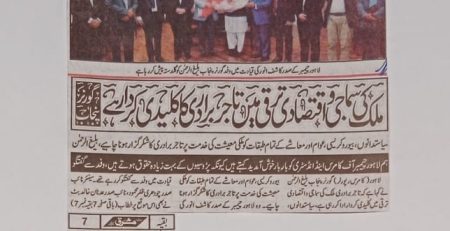 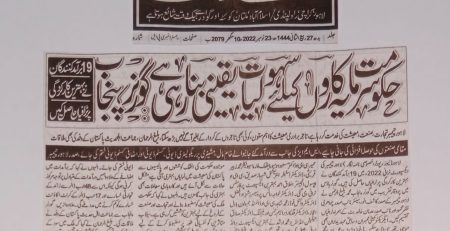 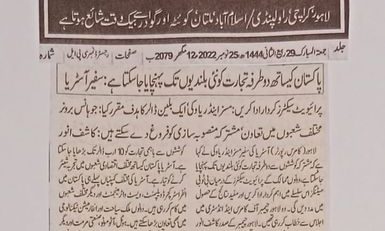 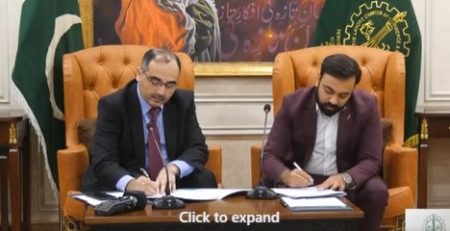 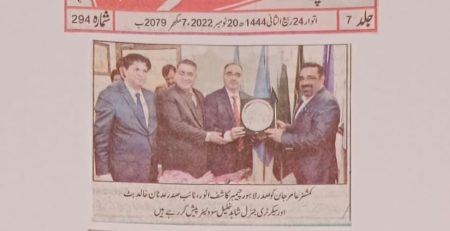 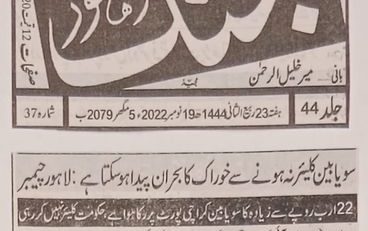 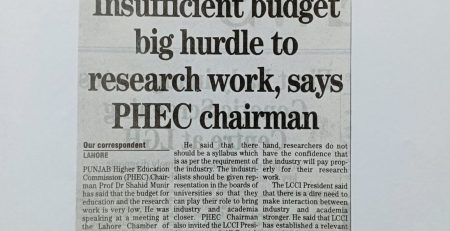 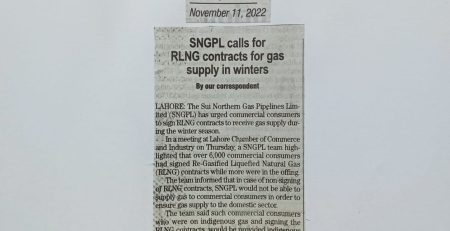 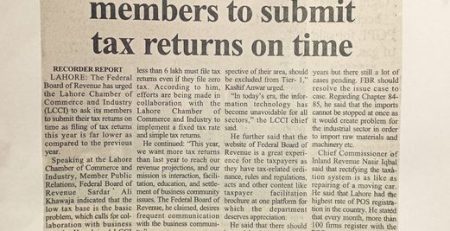